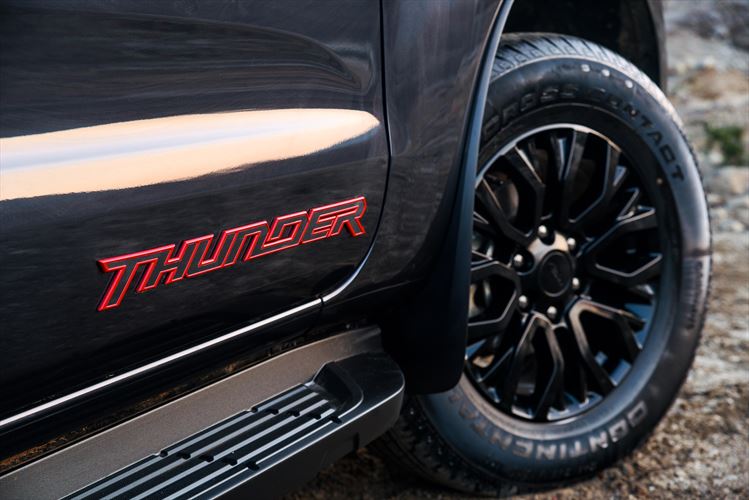 PRETORIA, South Africa, 12 August 2020 – Ford is expanding the Ranger line-up with the addition of the New Ranger Thunder, which will be officially introduced to South Africa with a virtual Facebook launch event on Thursday, 13 August 2020.

The Ranger Thunder, a bespoke limited-edition model that slots in between the Ranger Wildtrak and Ranger Raptor, adds a raft of unique design and functional enhancements to what is already one of the most popular vehicles in South Africa.

Details of the virtual launch are as follows:

Link:    To set a reminder or to join the event, which will be streamed on Ford South Africa’s Facebook page, please click here.