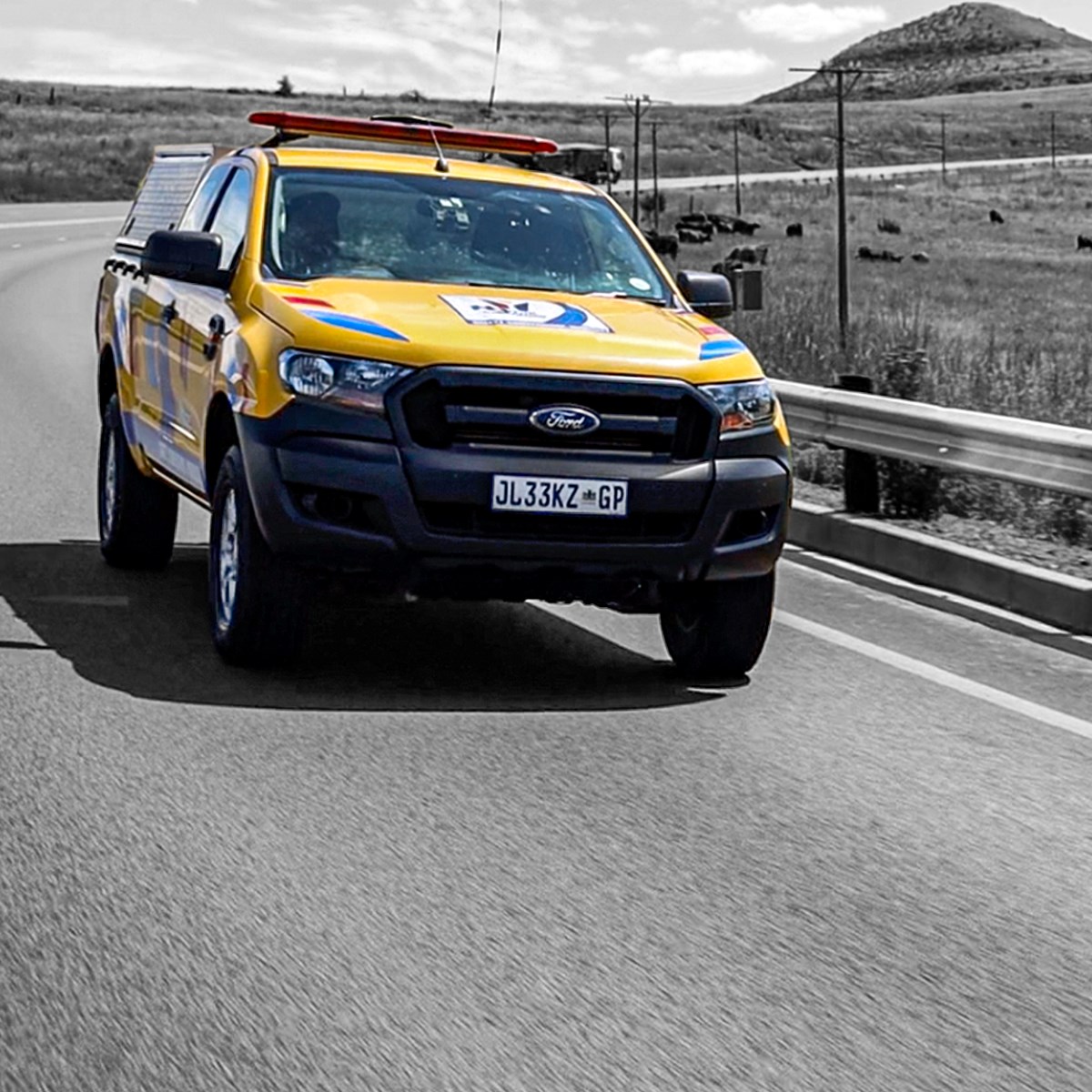 PRETORIA, SOUTH AFRICA, 9 October 2020 – Travel on South Africa’s roads may have been unusually quiet during the first few months following the implementation of the COVID-19 nationwide lockdown in March 2020, but for the N3 Toll Concession (N3TC), there was no downtime with freight and logistics operations continuing to keep essential supplies moving.

During October’s Transport Month, Ford acknowledges the bravery and dedication of all the heroes who daily answer the call of duty on all our busy roads.

N3TC manages a 415km stretch of the N3 national highway between Cedara in KwaZulu-Natal and Heidelberg in Gauteng. It is one of South Africa’s busiest transport networks, linking the Port of Durban to the country’s inland provinces. Tens of thousands of trucks move up and down the N3 daily – they constitute more than 38-percent of traffic in SA and carry an average of 50-million tons of freight along this transport corridor per annum.

On this key route, dedicated men and women work around the clock to deliver traffic management services, enhance general route safety, and swiftly respond to emergency situations, including breakdowns and crashes.

The N3 Toll Concession recently included its fleet of Ford Rangers in its N3TC Heroes Campaign to highlight the incredible back-up support provided by these vehicles, and the 24-hour organisation that goes with it. Without these vehicles and their excellent teams of responders, the effective operation of one of South Africa’s key transport nodes would be significantly impacted.

For motorists travelling on the N3, the unmistakable sight of the highly visible, reflective yellow N3TC-branded patrol and response vehicles brings a sense of security and peace of mind. Currently, N3TC’s emergency response fleet consists of Ford Transit vans and Ford Ranger bakkies. These vehicles are deployed to deliver all N3TC’s road incident management services.

These vehicles are packed with essential safety equipment, from fire-fighting gear, warning signs, flags and traffic cones to basic first aid kits, vehicle repair equipment, space blankets and even handmade teddy bears which are handed out to comfort children at emergency scenes.

The emergency teams operating from these vehicles keep their fingers on the pulse of the N3 Toll Route and monitor the highway around the clock for problems or dangerous conditions. They have been trained to provide a coordinated response to any road incident(whether a crash, a wildfire or an oil spill), to minimise safety risks, and to keep traffic flowing with minimum disruptions or congestion. Safety remains their top priority.

They are often the first responders to emergencies or breakdowns, and act as backup to other emergency services and law enforcement officers at crash scenes. They play a crucial role in keeping accident and breakdown scenes safe, and in helping to prevent secondary crashes.

“Our patrollers travel the N3 Toll Route day and night. They know each guard rail and every road sign, and they are quick to pick up on anything amiss that requires our attention,” explains N3TC’s transportation manager, Miles le Roux.

Sweeping the N3 Toll Route and responding to emergencies requires vehicles that are exceptionally reliable and fuel efficient. Although the length of the route is divided into six patrol sections, with a patrol vehicle allocated to each section, each vehicle still covers enormous distances traversing both northbound and southbound directions.

“Being able to contribute to the safety, mobility and convenience of road users is an important proof point to the ‘Ford For South Africa’ campaign, which demonstrates Ford’s commitment to South African businesses and its citizens,” says Doreen Mashinini, general manager Marketing at Ford Motor Company of Southern Africa (FMCSA) “At Ford our actions speak louder than words, and as national travel returns to normal, we can confidently put our trust in N3TC and their fleet of vehicles to help make our roads safer.”