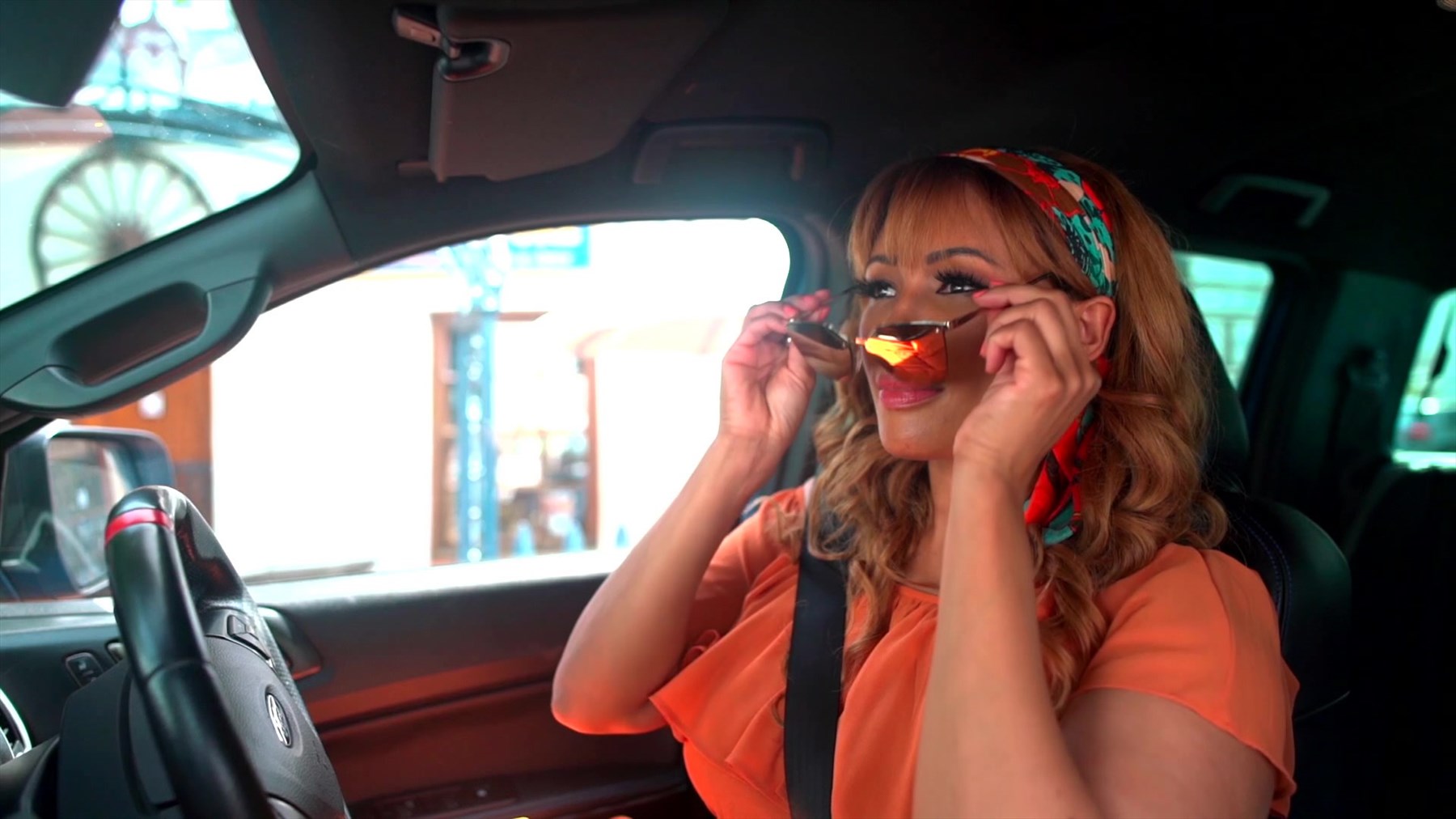 PRETORIA, SOUTH AFRICA, 30 October 2020 – Ford Motor Company of Southern Africa (FMCSA) has launched its inspirational ‘RangeHER She’s Got Range’ campaign, which  gets underway this month and encourages all South Africans to rally behind this important journey – that has at its heart the celebration of women who are shaping theirs and other South Africans’ future.

Ford RangeHer is a new global campaign that aims to highlight extraordinary women in their respective countries and industries as they take the next steps of their careers and personal lives with the trusted support of the Ford Ranger. The campaign will demonstrate that individuals have the power to change the world around them and that with the right attitude and support – in this case a formidable Ford Ranger pickup, nothing is impossible.

Thanks to ground-breaking careers that bridge traditional and new-age media – including radio, television or social media – these pioneering women have made their mark on all generations, as well as communities across the country.

Too often, women face unfair criticism in society, and deep-seated prejudices can bar them from equal opportunity. Ford’s RangeHer She’s Got Range campaign aims to help break these cultural obstacles so that women can be respected for who they are, as well as for their goals. Having the Ford Ranger for the duration of the campaign will add power to these thoughts and actions and create a widespread and positive mentorship for others to follow.

“Although the COVID-19 pandemic has disrupted our lives, one must not mute the conversations around inequalities against women and gender-based violence that continue to hold back this country. Backed by the power of the Ford Ranger this partnership between women and machine will ensure that these issues are highlighted,” says Doreen Mashinini, General Manager Marketing at FMCSA.

“We are looking forward to watching these upcoming moments and invaluable lessons take hold. Actions and well-considered thoughts of our She’s Got Range ambassadors will have a profound effect on the attitudes and beliefs of all South African women. Together this determination will take the Ford family to even greater heights,” says Mashinini.

In a series of short introductory video clips, linked below, each of these remarkable women spent the first few days with their new Ranger, navigating the city and keeping up with their busy daily schedules. During this time, they were acquainted with the Rangers’ suite of driver-assist and connectivity features designed to reduce stress and minimise distractions. However, they won’t have to wait long to learn the true capabilities of their Ford Ranger.

FMCSA has prepared a bespoke off-road course at the Ford Adventure Club in Hartebeespoort on 14 November. For many RangeHER She’s Got Range ambassadors, this will be their first time off the beaten track but despite the intimidating terrain ahead, each is already relishing the opportunity to get their vehicle dirty and test their own physical and mental resolve.

With the everyday companionship and support of these locally-built Ford Rangers, the next six months promise to be packed with hilarious anecdotes, inspiring conversations, and many milestone moments.

Poppy simply describes herself as somebody who loves to talk. So, it’s no surprise that, despite studying politics, Poppy was destined to be a DJ. The dream started at age 19 when she was offered the job of newsreader at the popular Tuks FM radio station in Pretoria where she honed her craft until joining 5FM. Thanks to the station’s enormous reach, Poppy’s influence and recognition quickly won over many new hearts and contributed immensely to 5FM’s success. Not only did Poppy earn her spot alongside other legendary DJs, but she also launched her own show on the station.

After a decade with 5FM, Poppy stepped away from the station in order to explore her other passions which included being a sought-after MC and TV presenter. Poppy also brought her unique conversational style and tone to the Mzansi Magic Travel Show before making a long-awaited return to radio in 2019 as a lunchtime host on Mix 93.8FM.

Now thanks to Ford’s She’s Got Range campaign, Poppy can let her Ford Ranger do some of the talking!

Leigh-Anne Williams is a South African actor, TV and radio presenter, familiar to audiences of Expresso and Good Hope FM, among others.

Natural and confident on-camera, Leigh-Anne is also a model, MC and voice-over artist, all while taking her social media followers along for the journey.

Her extrovert personality is matched by the muscular Ford Ranger Raptor which she’ll be driving for the next six months.

“You’re not broke, you’re pre-rich.” That’s the title of Mapalo Makhu’s new book which aims to brighten the moods of all South Africans with every word. Mapalo’s extraordinary journey from author to award-winning personal finance coach, speaker and the founder of Woman and Finance epitomises the Ranger’s versatility.

Using her BCom Finance and a post-graduate diploma in financial planning, Mapalo founded Women and Finance to help all women make educated financial decisions and take control of their lives. Through effective financial management, Mapulo is helping stimulate the economy at its most crucial point and illuminate more opportunities for employment.

After enthusiastically helping launch the Ranger Thunder in a virtual media presentation, Angie Khumalo’s recent hands-on experience makes her a natural choice for the RangeHer She’s Got Ranger campaign. Her intimate knowledge of the Ranger’s advanced driver technologies, which allowed her to navigate Joburg’s busy streets with aplomb, will stand this radio DJ in good stead as she once again puts the Ranger through its paces in the unforgiving urban jungle.

A diligent academic, Angie dedicated any spare time to completing a Bachelor of Science Honours degree in Botany while juggling an early career as a newscaster at OFM, a role that led to her hosting her own show. With the radio world at her feet, Angie carved out her name at 5FM before moving on to her current station, Metro FM.

Balancing her work with relaxation is made possible by Angie’s love for reading, cattle farming and riding her motorcycle – hobbies and interests that fit perfectly with living the Ranger lifestyle.

FMCSA would like to thank each of these RangeHER ambassadors for opening up their homes, workplaces and Ford Rangers to educate and motivate those around them and above all, Live the Ranger Life.

Assisted throughout their ambassadorship will be a video team and personal recording equipment to shine a light on these active lifestyles through the collection of intimate stories and media updates. To be sure that you don’t miss out, use the #ShesGotRange hashtag on social media.