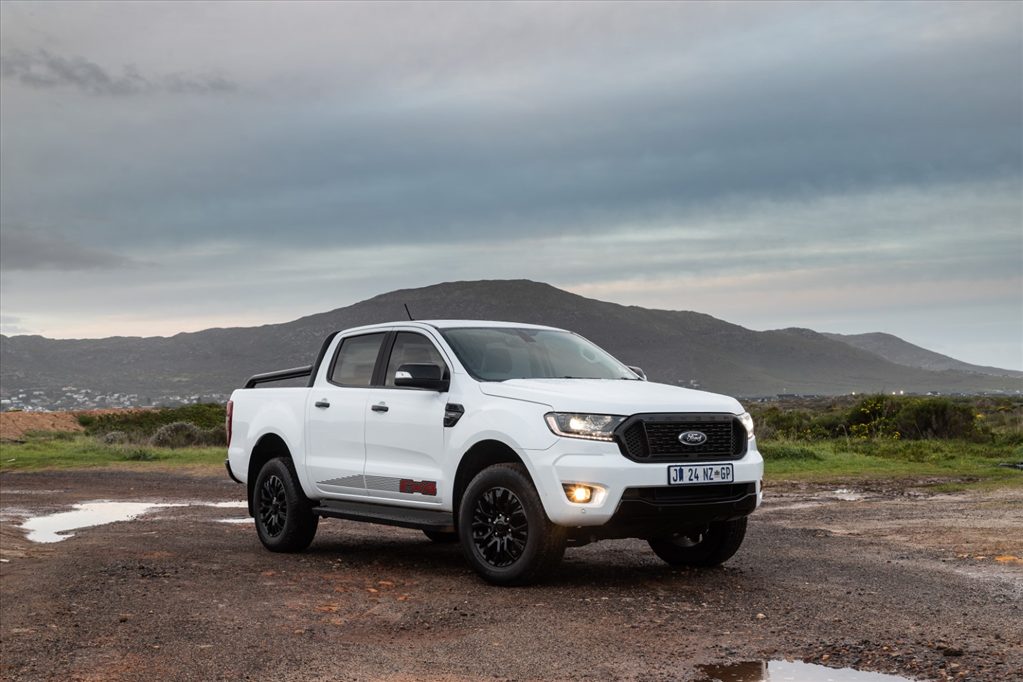 PRETORIA, South Africa, 13 May 2022 – The Ford Ranger has firmly cemented its place as one of South Africa’s best pickups after being selected as the winner in CAR Magazine’s 2022 Top 12 Best Buys Awards in the double cab pickup category for an unprecedented 11th consecutive year. The annual CAR Top 12 Best Buys Awards is one of South Africa’s longest-running and most respected automotive industry awards – conducted by the country’s oldest motoring publication.

Of the extensive list of double cab pickups available in South Africa, the CAR editorial team picked as its favourite model the 2.0 SiT XLT FX4 10AT 4×4 with the advanced 10-speed automatic transmission and FordPass Connect, which is available from the XL series and all other higher specification derivatives in the Ranger line-up.

“A big factor in CAR’s Best Buy awards is all-round breadth of ability, and having won 10 times before – as is the case with the Ford Ranger – it’s proven to suitably cover all that is demanded from a modern double-cab,” says CAR editor Damian Adams. “So far, none of the Ranger’s competitors have been able to challenge its wide-spectrum of talents.”

“Both a Ranger XLT FX4 and the Stormtrak formed part of our long-term fleet over the past 12 months or so. The former won our 2021 Bakkie Shootout, and the latter proved an indispensable run-around and rugged load-lugger. What’s more, the Ranger series houses the new Special Edition Raptor which, along with popular derivatives like the Wildtrak, Thunder, Stormtrak and FX4, have kept buyers enticed, even in its runout year,” concludes Adams.

“Being awarded the prestigious Top 12 Best Buys Award for 11 consecutive years, which is almost as long as the current Ranger has been in existence, is a telling achievement and confirms that Ranger has always been the benchmark in the pickup segment in South Africa,” says Doreen Mashinini, General Manager, Marketing at Ford South Africa.

“Recent investment in the Silverton plant in Pretoria proves that we are committed to the future of the Ford Ranger. We are confident that these modern upgrades will establish even greater milestones and benchmarks for the pickup segment, locally and globally. Our focus will soon shift to next-gen Ranger and adding another Car Mag Best Buys Award to the Ranger nameplate,” concludes Mashinini.

Further refinements have helped keep the Ranger at the forefront of its class, with the introduction of connectivity features like FordPass Connect, which gives owners added convenience and control of various vehicle functions, from their smartphone via the downloadable FordPass app.

The next-gen Ranger, which has already been previewed worldwide and will continue to be assembled locally at the Silverton plant in South Africa, aims to extend the Ranger’s winning streak in the CAR Top 12 Best Buys Awards by introducing features like Ford’s SYNC®4 system as well as the latest innovations in autonomous safety, engine performance and all-round capability.