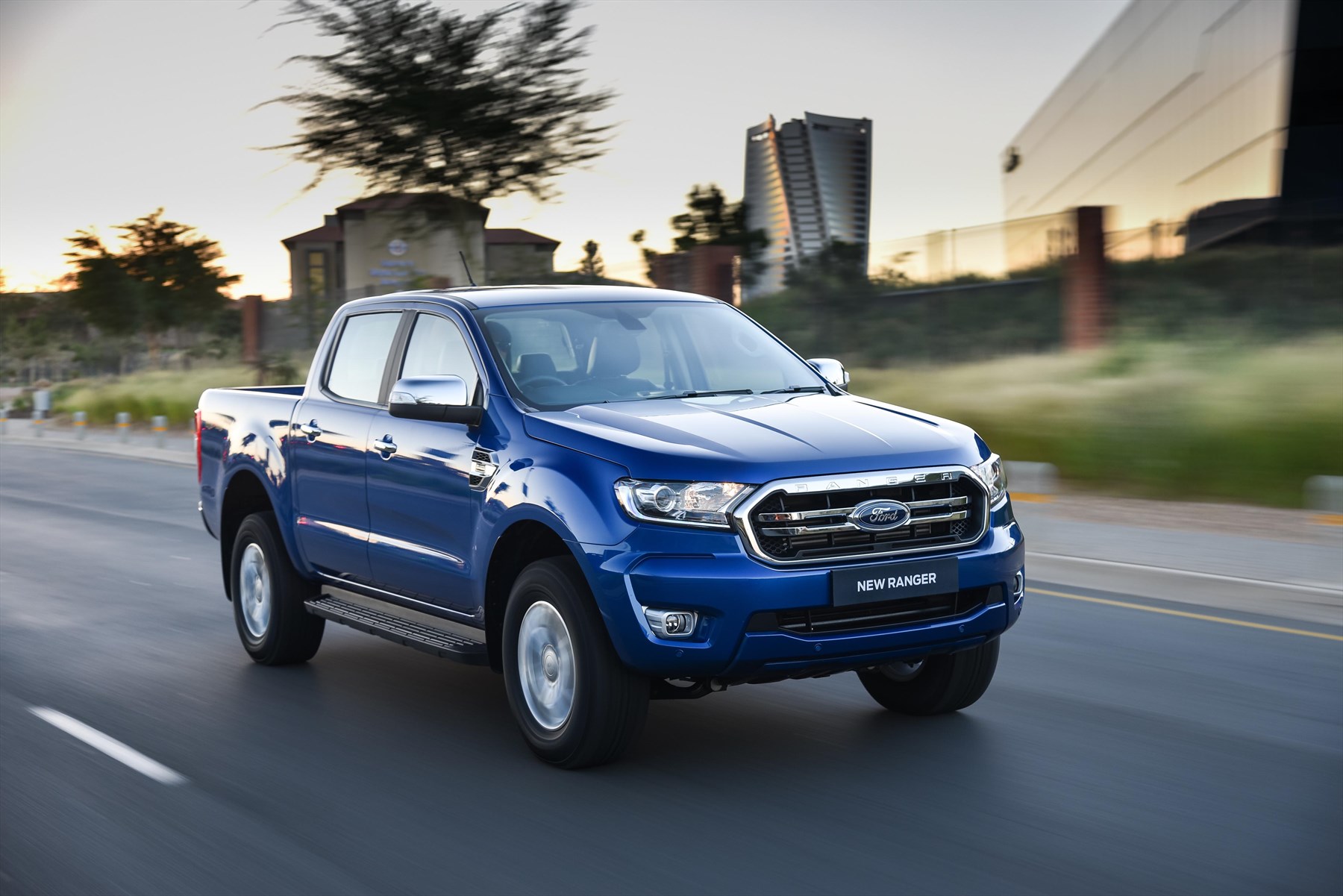 The Ranger also ranked as the lowest parts basket as a percentage of selling price, at 13.86 percent – the second-lowest figure in the entire 2020 AA-Kinsey Report which surveyed a broad spectrum of vehicles across each sector of the South African motor industry, from budget cars to pickups and sport utility vehicles (SUVs).

It wasn’t only the Ranger that excelled in this year’s report, as the Ford Figo 1.5 Trend Hatch was similarly credited with the lowest overall parts basket pricing relative to its purchase price, at 29.23 percent. The Figo ranked second in its class in the actual cost of parts, losing out on the prime spot to a much cheaper and smaller compact car competitor by just R876.09.

The Ford Fiesta 1.0 EcoBoost Trend emulated this success, achieving the lowest parts basket as a percentage of the selling price in the super mini segment, at 29.9 percent – this placed it well ahead of its rivals, with its closest competitor scoring 33.28 percent. Although the Fiesta was ranked third overall in actual cost of parts, the price gap between first and third place was a mere R1 209.82, indicating just how competitive the industry is.

“We are delighted that the Ford Ranger leads the extremely popular double cab segment in the total pricing of its service, repair and replacement parts,” says Neale Hill, MD of Ford Motor Company of Southern Africa. “What is even more noteworthy is that the Ranger was an exceptionally close second overall across all segments of the industry when considering its parts basket relative to its purchase price.

“This proves our ongoing commitment to not only producing an exceptional vehicle that consistently ranks as one of South Africa’s top-selling models, but also in delivering an outstanding ownership experience for our customers with an industry-leading total cost of ownership based on the 2020 AA Kinsey Report,” Hill adds. “It is a further proof point of how we contribute to enhancing our customers’ lives, which is embodied in our ‘Live the Ranger Life’ campaign.”

The Ford Ranger is produced at Ford’s Silverton Assembly Plant in Pretoria. It is one of South Africa’s top-selling vehicles, and is the country’s leading light commercial vehicle export to over 100 markets globally.

“It is also encouraging to see that we continue to offer the lowest parts basket as a percentage of purchase price in the Figo and Fiesta, which are the entry points into the Ford family, and amongst our top sellers locally,” Hill says.

“The AA Kinsey Report provides valuable insight into the cost of regular service parts, repair and replacement parts, which are important considerations for consumers in determining their financial exposure once the vehicle has been driven off the showroom floor,” Hill explains. “Buyers need to factor in the initial purchase price of the vehicle, and what it will cost them during the ownership journey, especially with the parts basket for several popular vehicles exceeding 40-percent of the selling price, and reaching as high as 69.9 percent in one example.”

The 2020 AA Kinsey Report is the 30th year of this industry survey, and the second year supported by the Automobile Association of South Africa.