Ford China up 30% year to date 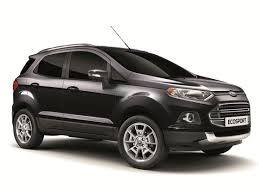 The Ford Focus nameplate was the best-selling vehicle in China  for the first seven months of 2014. Strong sales performance for the Ford Focus continued in August and September

Fords  accelerated plan to introduce 15 new vehicles to China by 2015, Ford is introducing the Ford Escort in late 2014, the Ford Mustang in early 2015 and the Ford Everest in mid-2015. All these vehicles will showcase the high quality, fuel efficiency, safety and smart technologies for which the Ford brand is known. To support its new-vehicle introduction plan, Ford will also launch a new assembly plant in Chongqing toward the end of 2014 and in Hangzhou later in 2015.