Home - An actor walks into Kelfords

An actor walks into Kelfords 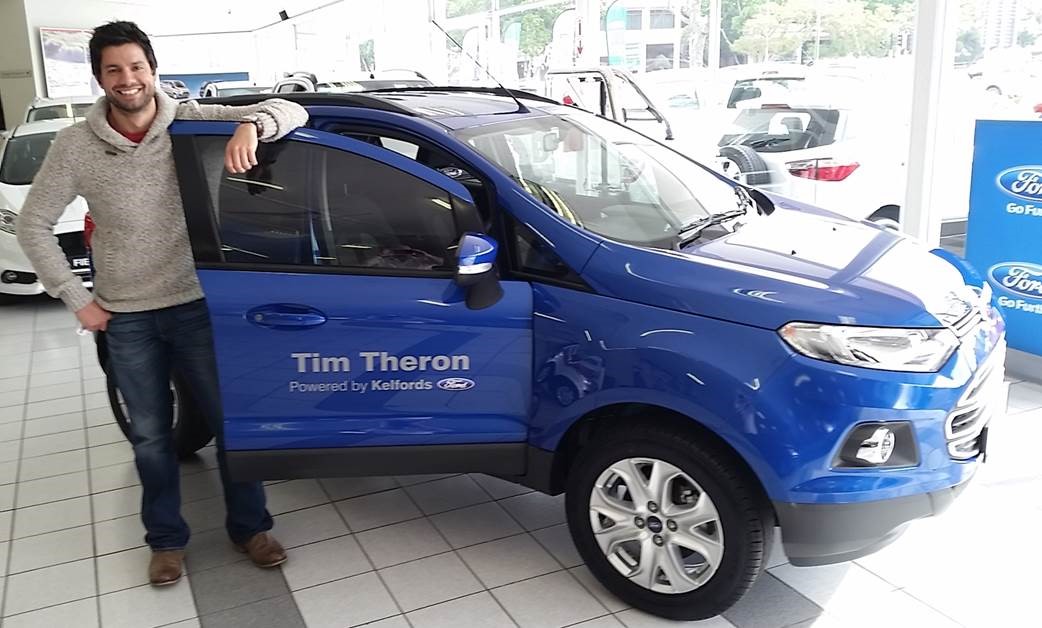 After a short stint in the corporate media industry, Tim became part of the Afrikaans improvisational comedy group Lagnes. As the group became more successful, the hard work an dedication by all the members eventually led to a long-term sponsorship from the ATKV, a TV series on kykNET (2011), and sold out performances at arts festivals like Aardklop, KKNK, Citrus Festival, Jacaranda National Arts Festival, Woordpoort Festival etc.

In 2011 Tim decided to focus more on his individual career. He was lucky enough to land a role in the hit Afrikaans romantic comedy Semi-Soet, as well as the Afrikaans drama Vloeksteen.

Tim was also privliged to form part of the creative team that wrote the concept for the 2013 Afrikaans feature film Klein Karoo, which he also starred in alongside Donnalee Roberts and Hykie Berg. Tim is also a director of the production company, Kaapland Films, which produced Klein Karoo.

In 2013 Tim was again lucky to play a part in the epic Deon Opperman drama Donkerland, and in 2014 he also had parts in the KykNET series Sterlopers and Die Byl. Another highlight of 2014 is when the shortfilm that Tim was a part of, Vuil Wasgoed, won best shortfilm at the 2014 KykNET Silwerskerm Film Festival.

In 2015 Kaapland released the highly successful ensemble romantic “dramedy” film Mooirivier, in which Tim played the lead role of Paul, and he also helped write the original concept for.

Currently Tim and the Kaapland Films team are working on putting together their next movie.